Although trousers seem a western dress, yet, people living in central Asia invented pants. In 10th and 13th century BC, in Western China, historians found trousers. People made trousers with wool, and they specifically designed for horseback riding. In Europe, since medieval times, trousers have been trendy. In Japan, Samurais also wore pants, but they were the baggy style. In the 18th century, wearing trousers became standard in all social classes. Traditional fundamentalists argue that women should not wear trousers. However, in this regard, they do not provide any logical and physical reason. 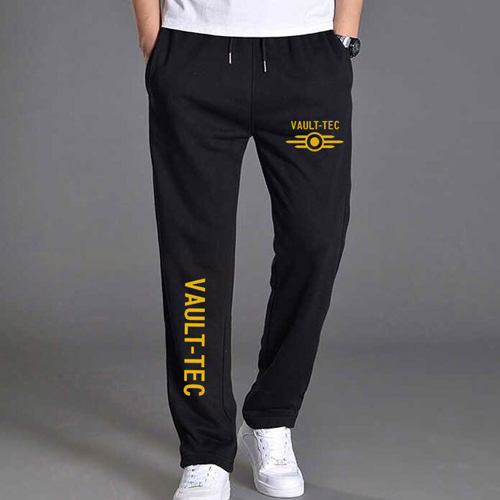 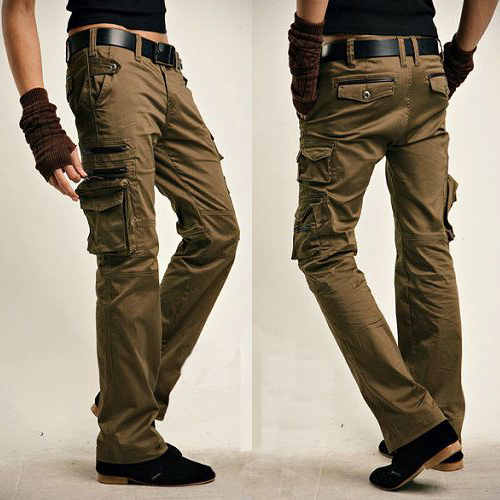 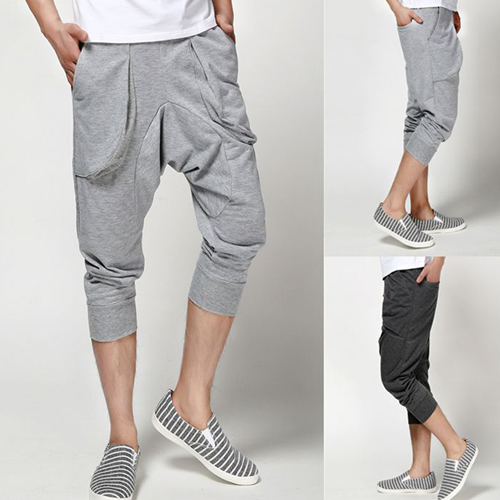 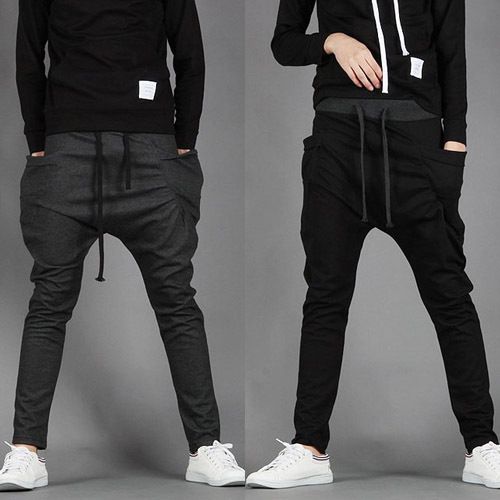 In modern times, men and women could wear anything according to the standards of society. For working women, trousers are very appropriate because they facilitate their working and save them from any accident. When women work in a manufacturing environment, skirts, saris, and other traditional dresses pose a more significant risk of accidents. Our own stitched trousers are made of 70% cotton and 30% polyester because polyester keeps the smoothness and gives a wrinkle-free look to the trousers.